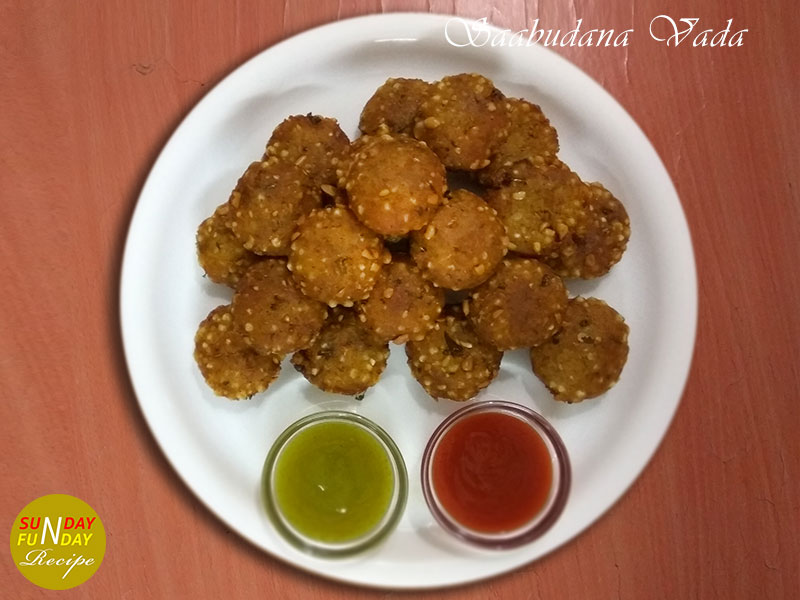 Recipe of sabudana vada is mostly made in Maharashtra. Sabudana Vada recipe is a favorite dish of Marathi people. So, it is easily found in every street of Maharashtra especially Mumbai but you can make it comfortably at home.

Is Sabudana Vada good for health?

Yes, sabudana vada recipe is really good for our health because it maintain our blood pressure. It also contain good amount of potassium, not only this it contain Vitamin b6. It improves our blood flow. That’s why Sabudana Vada is good for health.

Why does Sabudana Vada burst while frying?

Is Sabudana a veg?

Sabudana is a vegetarian because Sabudana comes from tapioca, cassava plant. The tapioca plant’s s starch is processed in factory to convert it in sago pearls or sabudana.

How do you make soak Sabudana quickly?

I am literally going to tell you a secret way to sock sabudana fast. To sock fast sabudana there are two following steps:
• First wash it under tap till 4 to 5 minutes. It will remove one layer of sabudana.
• Then put it for 30 to 40 minute in bowl with water to sock it. 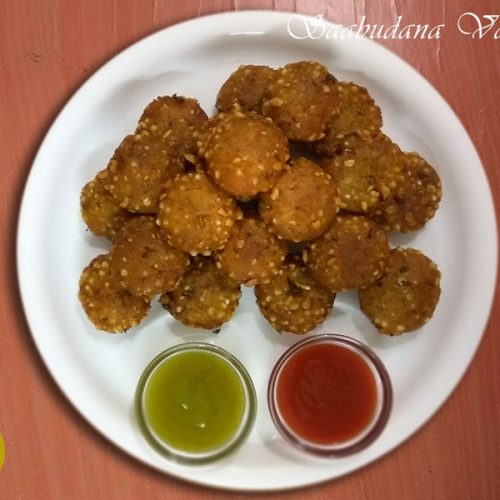 Sabudana vadarecipe is very crispy and tasty in food. Thechildren like it very much. You can cook and eat it anytime. By the way, peopleeat it in Navratri mostly in fast. It tastes very good. So what are you waitingfor, let's start making it.
Print Recipe Pin Recipe
PREP TIME 10 mins
COOK TIME 15 mins
25 mins
TOTAL TIME 25 mins
COURSE Breakfast, Snack, Starter, vrat
Cuisine Indian
SERVINGS 5
Calories 856 kcal

How to Serve Recipe of sabudana vada:

Precautions and tips while preparing Recipe of sabudana vada: 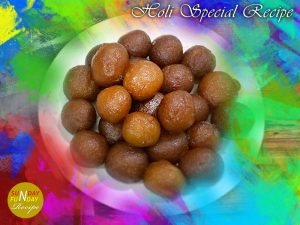 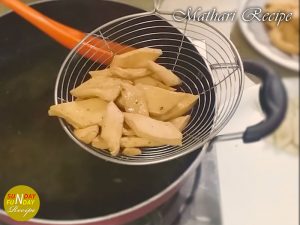 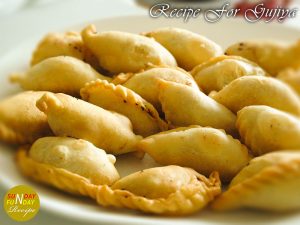 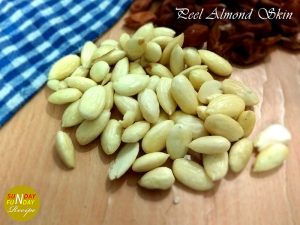 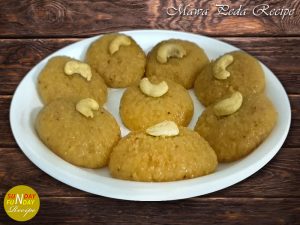 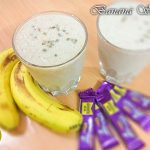 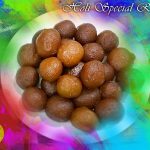 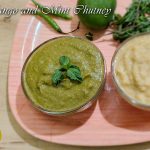